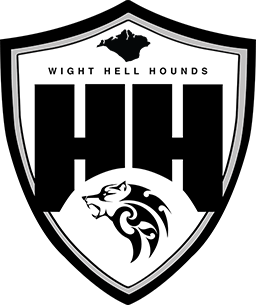 We train every Monday evening from 19:00 to 21:00 at the Isle of Wight Rugby Club, Footways Wootton Bridge, Isle Of Wight.

What is Flag Football?

Flag Football is a non-contact 5 a side version of American Football, the game can be faster, it uses a running clock for 20 minutes each half and still contains running and passing but no kicking.

The players are tackled by removing the flag from the opponents belt. The field is smaller than the game most are used to watching on TV and there is no gridiron, just four downs to make it to half way then another four downs to get the ball into the oppositions end zone.

How can I get involved?

If you are interested in joining us at the Wight Hell Hounds, click on the link at the bottom of the page to send us an email and we will be be in touch. 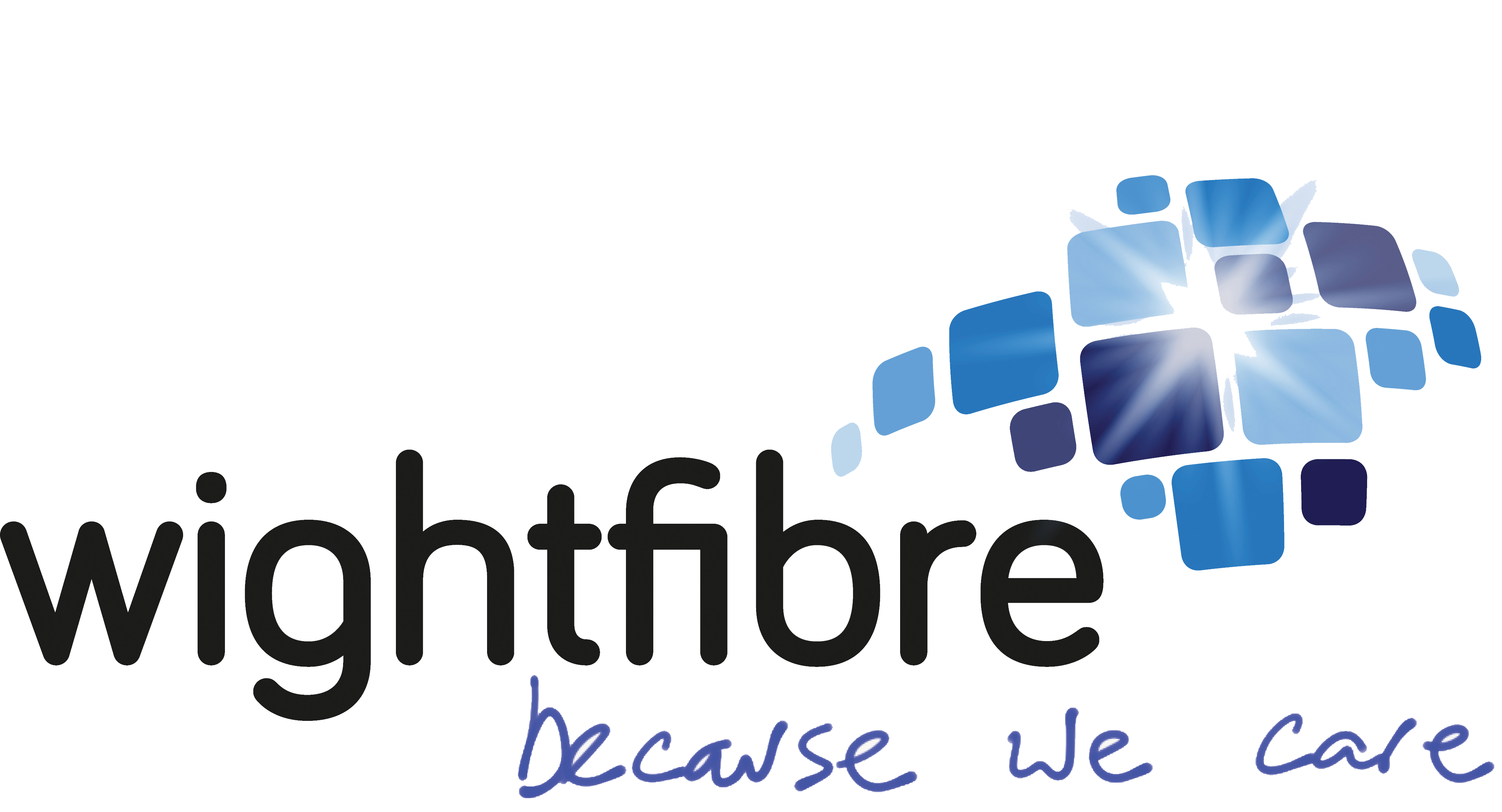 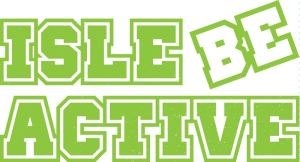 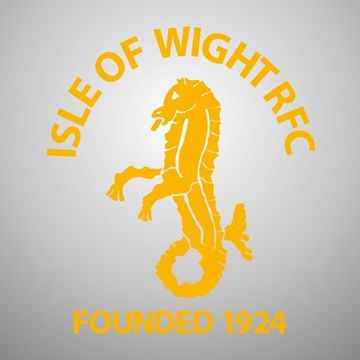